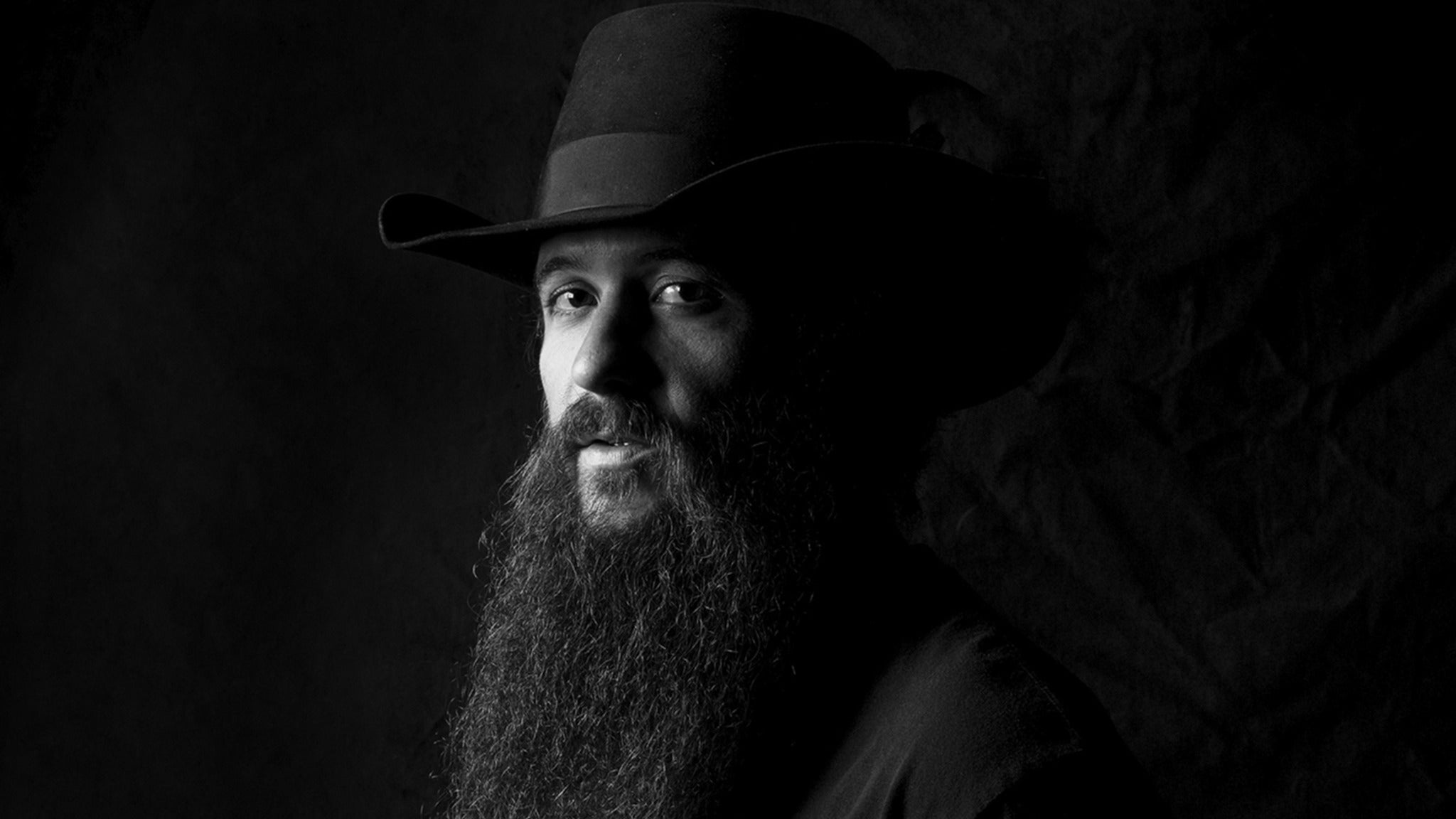 Cody Jinks is a singer and songwriter from Texas. His music is a mix of country, rock, and folk. He is known for his gritty and soulful voice, as well as his songwriting abilities.

Jinks will be performing at the Raising Cane’s River Center Arena on Friday, October 21st, 2022. This will be a great opportunity to see him live and hear some of his new music.

Jinks has released six studio albums, and his latest, “I’m Not the Devil”, peaked at number four on the Billboard Country charts. He has toured extensively throughout the United States, and has built a large and loyal following.

If you’re a fan of Cody Jinks, or if you’re just looking for a great live show, be sure to check out his performance at the Raising Cane’s River Center Arena.

Tickets to Cody Jinks at the Raising Cane’s River Center Arena are selling fast, buy yours now whilst some are still available.