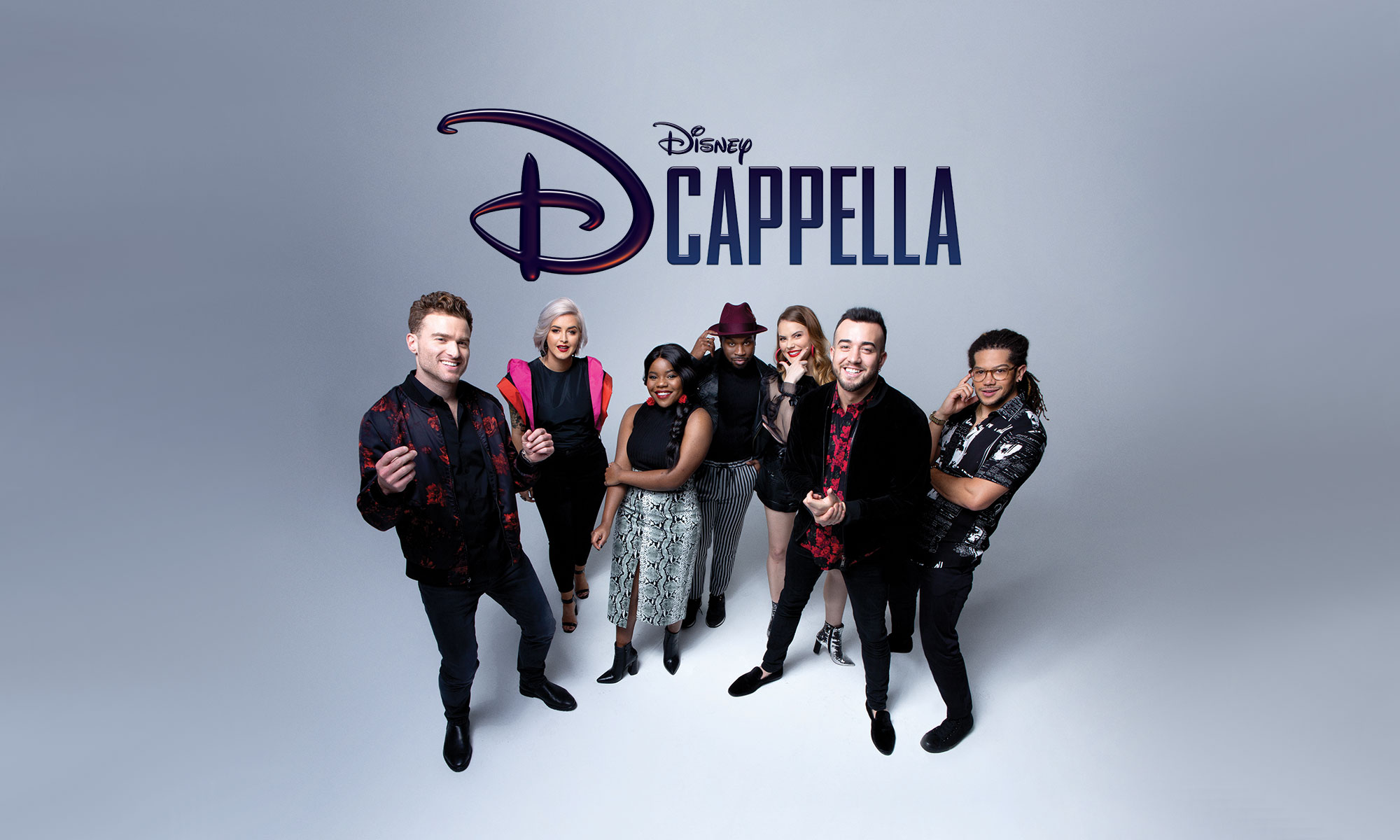 Tuesday night was one for the books as the newest Disney group, DCappella, performed at the Raising Cane’s River Center Performing Arts Theater. The group, made up of seven incredibly talented vocalists, sang their way into the hearts of everyone in attendance with renditions of popular Disney songs.

The group performed a variety of songs from different Disney movies, including “The Little Mermaid,” “Beauty and the Beast,” “Up,” “The Lion King,” “Frozen,” and many more. Each performance was met with enthusiastic cheers and applause from the crowd, who were clearly enjoying every minute of the show.

In between songs, the group took time to interact with the audience and even brought a few lucky people up on stage to sing with them. It was clear that everyone in the theater was having an amazing time, and the energy in the room was electric.

At the end of the night, the group ended with a powerful performance of “Let It Go” from “Frozen,” which left the entire audience on their feet cheering. It was an incredible end to an incredible show, and everyone in attendance left feeling happy and excited for what DCappella has in store for the future.

Tickets to Disney’s DCappella at the Raising Cane’s River Center Performing Arts Theater are selling fast, buy yours now whilst some are still available.