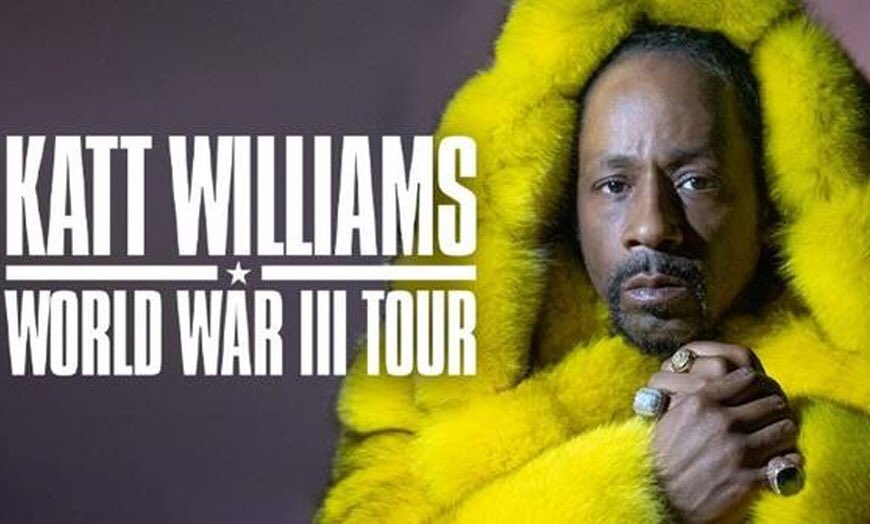 Katt Williams is an American comedian, actor, and rapper. He began his career as a stand-up comedian and has appeared in several films and television shows. His stand-up comedy act has been featured on HBO, Showtime, and Comedy Central. Williams has also performed at the Raising Cane’s River Center Arena on Saturday November 26th, 2022.

Tickets to Katt Williams at the Raising Cane’s River Center Arena are selling fast, buy yours now whilst some are still available.