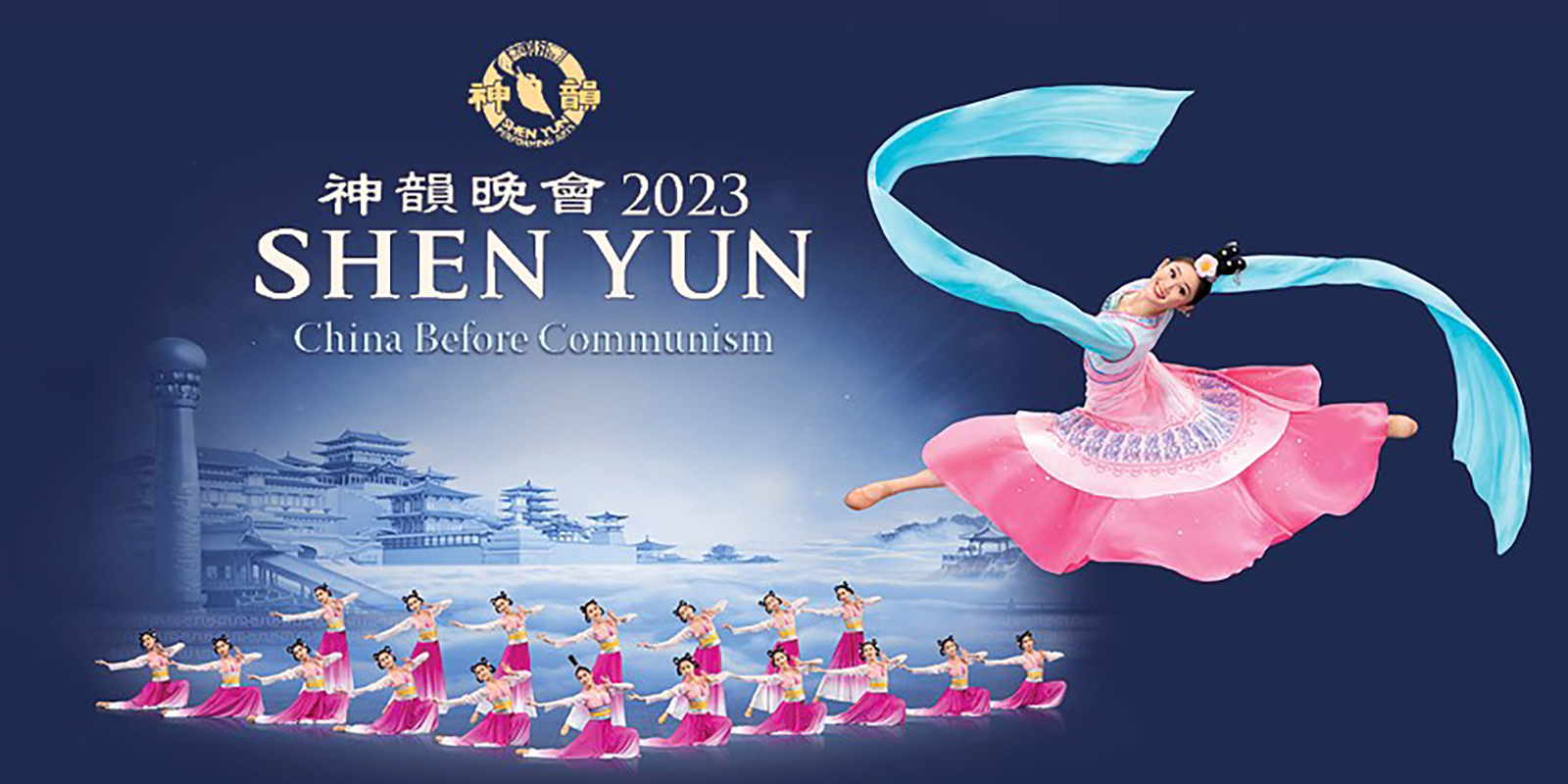 Shen Yun is a New York-based classical Chinese dance and music company that has taken the world by storm with its jaw-dropping displays of athleticism, storytelling, and pure artistry.

Shen Yun was founded in 2006 with the mission of reviving traditional Chinese culture—a culture that has been all but lost under decades of communist rule.

Today, Shen Yun’s five companies tour the globe year-round, performing in some of the world’s most prestigious venues. And their popularity is only growing—last year, Shen Yun sold out shows in 27 countries across four continents.

So what is it about Shen Yun that has captured the hearts of people from all walks of life?

For starters, Shen Yun’s performances are a feast for the senses. The company’s signature blend of classical Chinese dance, live orchestra, and cutting-edge digital projection creates an immersive experience that transports audiences to another world.

But beyond the flashy visuals, Shen Yun’s performances are rooted