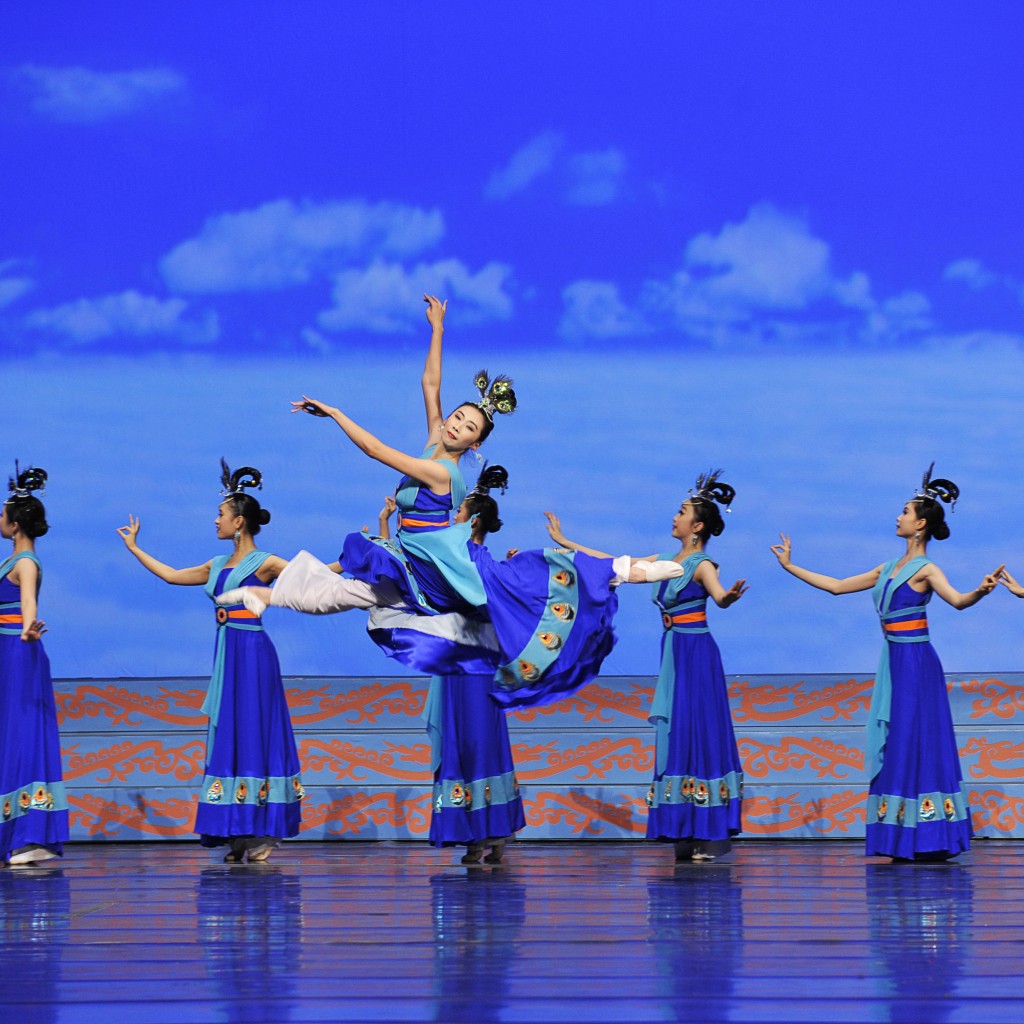 Based in New York, Shen Yun is the first company to present classical Chinese dance to the world on a large scale. And it has taken the globe by storm, performing in over 100 cities. Shows in top venues, like New York’s Lincoln Center, are sold out. Think of it as a journey into a long-lost world you cannot see anywhere else—from ancient legends to heavenly palaces to the dusty plateaus of the Middle Kingdom.

You cannot even find a show like this in China, where this ancient heritage has been destroyed. But now you can experience it live on stage here at the Baton Rouge River Center during March.