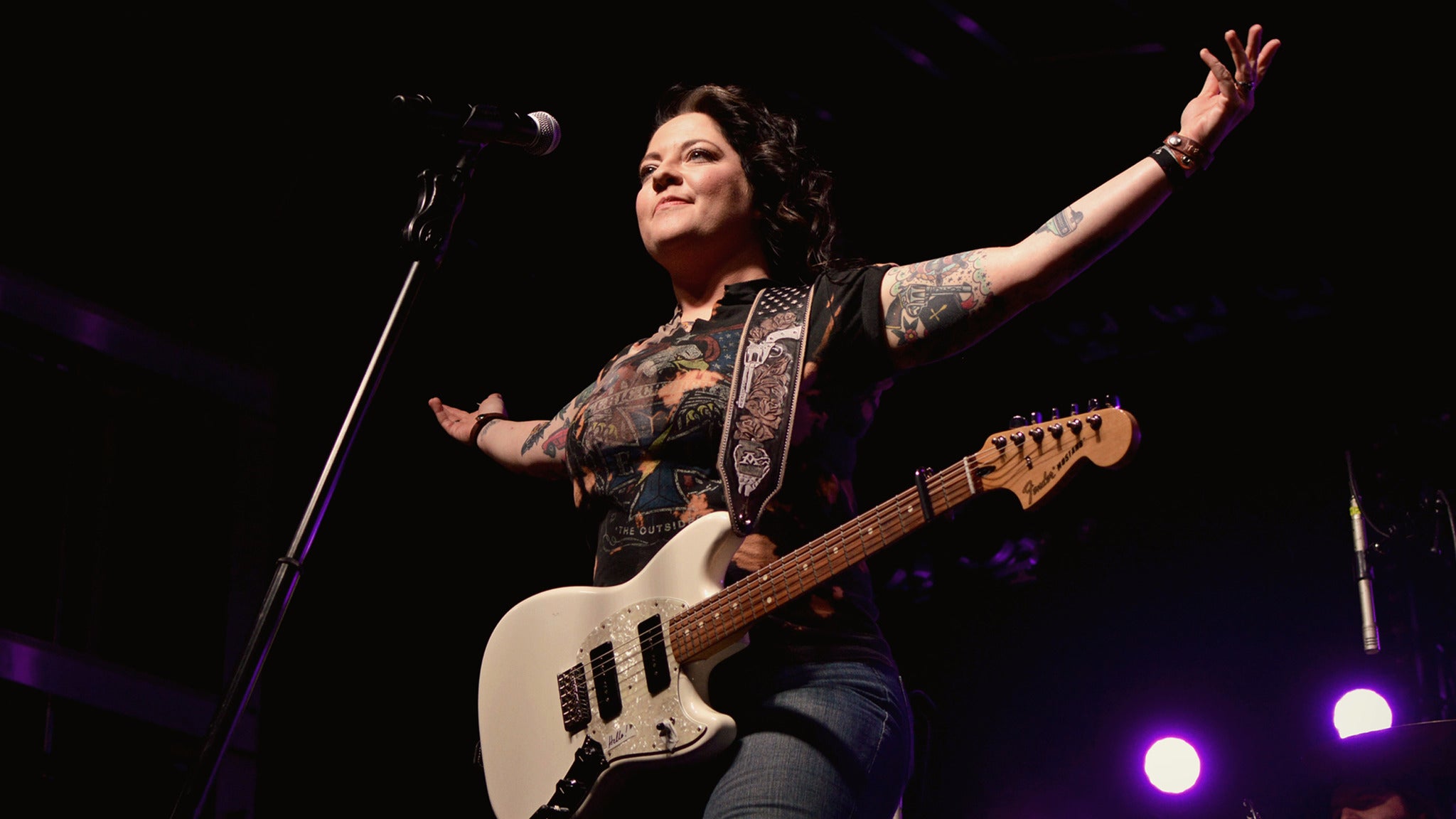 Ashley McBryde is coming to the Raising Cane’s River Center Performing Arts Theater on Friday, April 21, 2023! The country music singer, songwriter, and guitarist is known for her hit singles “A Little Dive Bar in Dahlonega,” “Girl Goin’ Nowhere,” and “One Night Standards.” Ashley is a native of Arkansas and got her start in music by playing in honky-tonks and bars around the Southeast. She released her debut album, Girl Going Nowhere, in 2018 and it went on to receive critical acclaim. Her follow-up album, Never Will, was released in 2020 and debuted at number one on the Billboard Country charts. Ashley is a three-time Grammy nominee and won the ACM Award for New Female Artist of the Year in 2019. She is currently on her first headlining tour, the Never Will Tour, in support of her latest album. Tickets for Ashley’s show at the Raising Cane’s River Center Performing Arts Theater go on sale Friday, March 5 at 10:00am.

Tickets to Ashley McBryde at the Raising Cane’s River Center Performing Arts Theater are selling fast, buy yours now whilst some are still available.