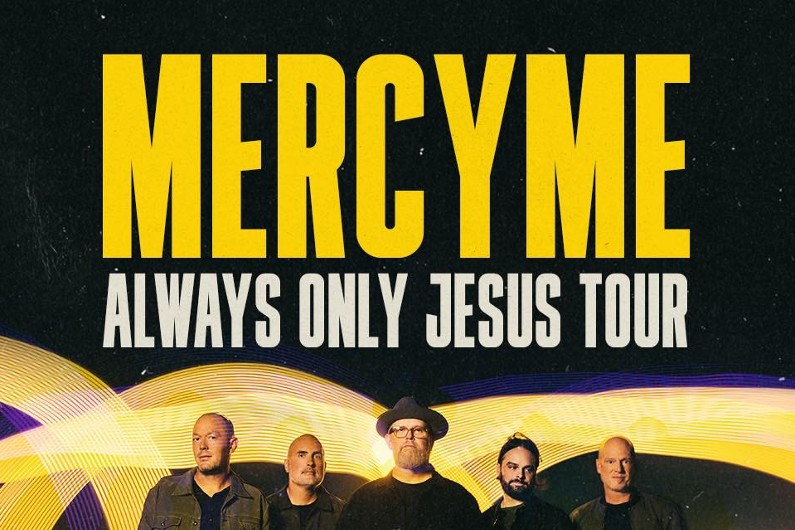 MercyMe, one of the most popular contemporary Christian bands, is coming to the Raising Cane’s River Center Performing Arts Theater on Friday, April 14, 2023. The group is known for their chart-topping hits like “I Can Only Imagine” and “Word of God Speak.” They have won numerous awards, including five Grammy nominations, and have sold over 9 million albums worldwide.

Lead singer Bart Millard says that the band is looking forward to coming to Baton Rouge and performing for their fans. “We always enjoy playing in Louisiana,” he said. “The people there are so friendly and welcoming, and we can’t wait to perform for them again.”

This will be a great opportunity to see MercyMe live in concert and hear some of their most popular songs. If you’re a fan of contemporary Christian music, this is a show you won’t want to miss.

Tickets to MercyMe at the Raising Cane’s River Center Performing Arts Theater are selling fast, buy yours now whilst some are still available.