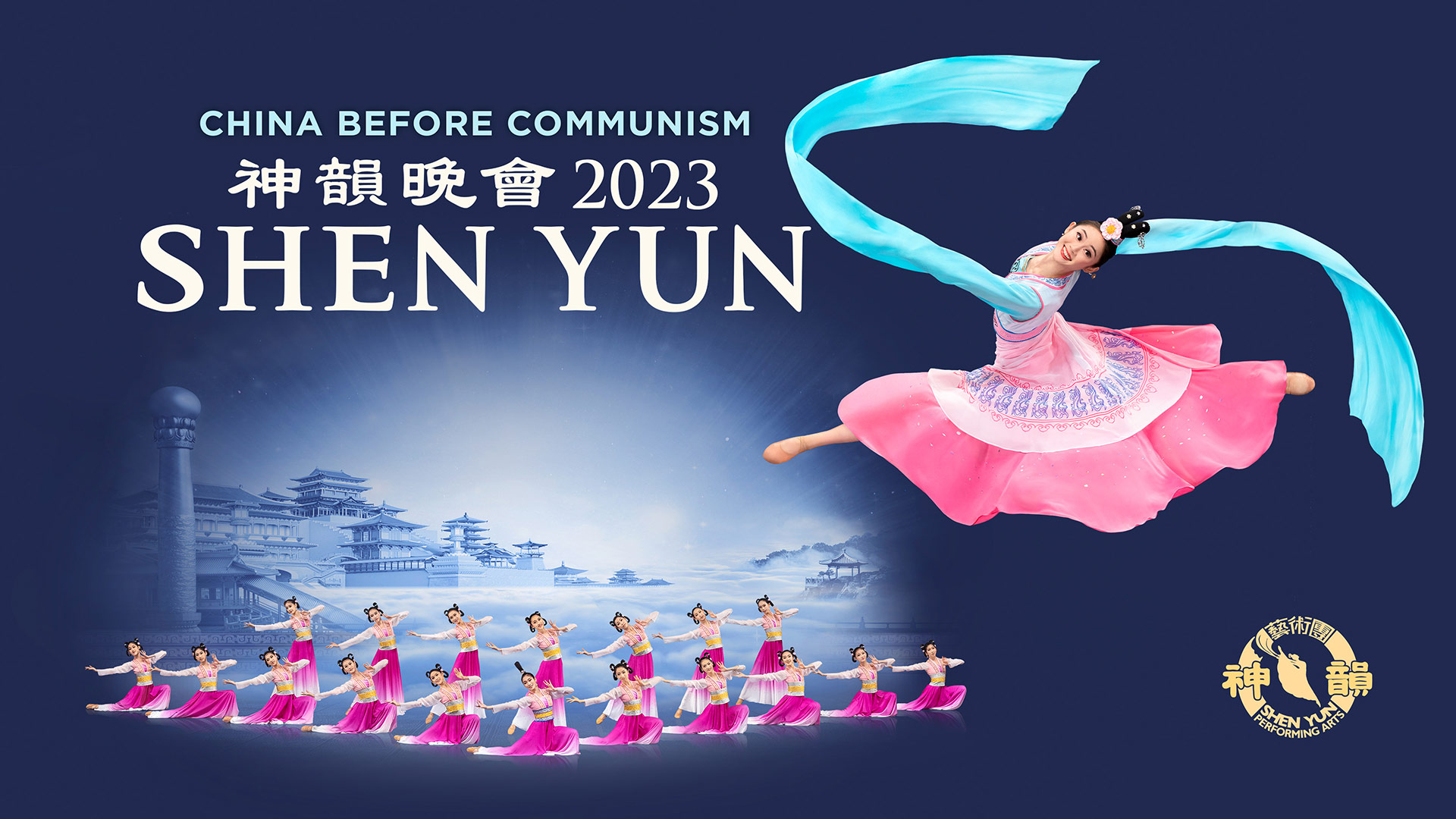 The Raising Cane’s River Center Performing Arts Theater is proud to present Shen Yun Performing Arts on Sunday, January 22, 2023. Shen Yun is a world-renowned classical Chinese dance and music company that has captivated audiences around the globe with its stunning performances.

Shen Yun Performing Arts is known for its ability to bring the beauty and rich culture of China to life on stage. The company’s performances feature a combination of classical Chinese dance, live orchestra, and stunning backdrops that transport audiences to ancient China. The dancers are all highly trained, and their movements are graceful, precise, and full of energy. The live orchestra plays a mix of Chinese and Western instruments, which gives the performance a unique sound that is both traditional and modern.

Shen Yun’s performances are not only about the dance, it’s also about the stories it tells. Each dance piece tells a different story, from ancient legends and myths to contemporary tales of courage and hope. The performances also showcase the traditional culture of China, with costumes that are colorful, intricate, and authentic. The backdrops are also an integral part of the performance, and they are used to create the illusion of vast landscapes and historical palaces.

The Raising Cane’s River Center Performing Arts Theater is the perfect venue to experience Shen Yun Performing Arts. With state-of-the-art sound and lighting systems, as well as comfortable seating, the theater provides an immersive and enjoyable experience for all attendees. This show is a once-in-a-lifetime opportunity to witness the beauty of ancient China and the rich culture that it offers, in a way that you have never seen before.

Shen Yun Performing Arts has been touring the world for over a decade and has consistently sold out shows. This is a performance you don’t want to miss. It is a chance to see a truly unique and spectacular performance that you will remember for a lifetime. With its stunning choreography, incredible music, and beautiful costumes, Shen Yun Performing Arts is a show that is sure to leave you mesmerized and enchanted.

Don’t wait! Get your tickets now before they sell out. You won’t want to miss the chance to see Shen Yun Performing Arts live and in person, at the Raising Cane’s River Center Performing Arts Theater. This is an opportunity to see a one-of-a-kind performance that combines the beauty of Chinese culture with the art of dance and music. Don’t miss out on the chance to see this incredible show, get your tickets today before they sell out.